The client outgrew the capabilities of their legacy inventory and sales reporting system.

Twin Sun evaluated their existing use cases to build a web application to better serve the client’s evolving needs.

The client has a modern application that preserved legacy functionality and enabled new capabilities. 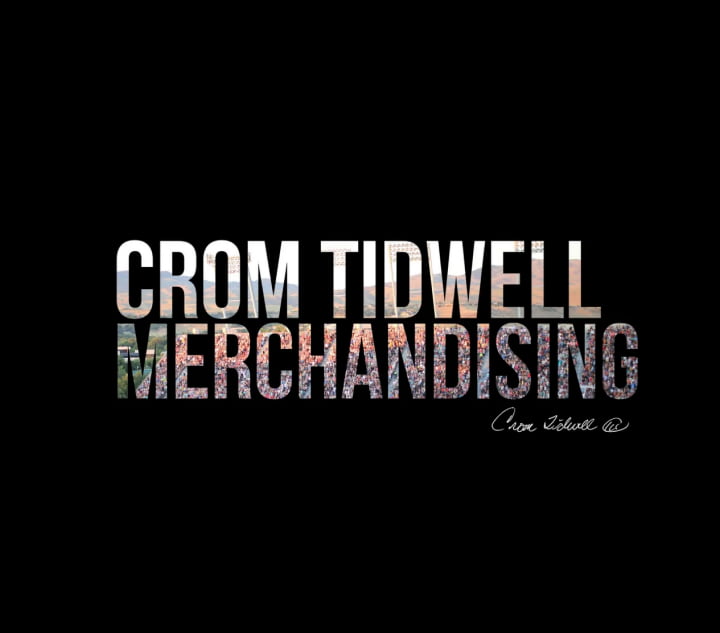 The CTM team has managed sales tracking and reporting with a Microsoft Access database for the past decade. While the Access-based system has worked well, it did have its limitations. Users had to coordinate data entry, syncing the Access database between laptops. The Access database was also built by someone who was no longer available to make updates to the system.

CTM recognized it was time to rebuild the system with something that could keep up with their evolving needs. The business wanted a system that could sync data without sales representatives manually moving files around. They also wanted to retain the offline functionality of the Access database, as live event venues do not always have Wi-Fi or cell service.

We proposed a cloud-based web app to meet CTM’s needs. With adequate caching and client-side storage, the web app could support offline functionality and automate data syncing. Using modern development frameworks (React and Ruby on Rails) meant we could build a robust and customizable solution. CTM agreed that a cloud-based web app would better serve their needs and adapt as their business evolves.

Twin Sun began design of the new system by reviewing and documenting all existing functionality provided by the Access database. All existing data entry screens and reports were regularly used by sales representatives and were needed in the new web app. CTM stakeholders also worked with their Twin Sun designer to outline new screens and reporting features they wished they had in the old system.

Crom Tidwell Merchandising is happy with their new system and its improved capabilities. Twin Sun continues to support the production web app and extend its functionality to support CTM’s sales and management teams.